Been sort of on the wagon from the blog lately – lots to catch up on, tons of pictures to share and other interesting items to pass on as well, so look for a spate of posts coming in the near future.
Not in any sort of chronological order of what’s been going on, let’s start with an engagement  shoot I did  with good friends Chris and Kim.

Chris is a former student of mine at McIntosh College – I met him in my second term of teaching in a location lighting course. We’ve remained close over time – he’s sent me a bunch of work and I’ve reciprocated likewise,  a few barbeques here and there, lots of phone calls answering photo questions. His specialty is motorcycle photography, he’s a fixture at New Hampshire Speedway – if you want some mega-cool photos of you and your bike, here’s a link to his website.

A lot of women have tried to domesticate Chris – Kim was the only one to succeed – she’s even gotten Chris out on the dance floor at a few weddings where we’ve both been there. If I hadn’t seen him dancing with my own eyes, well let’s just say I wouldn’t have believed it!

They’re getting married in October and in advance of their wedding we spent some time along the old mills in Newmarket shooting photos – here’s a few from our shoot. 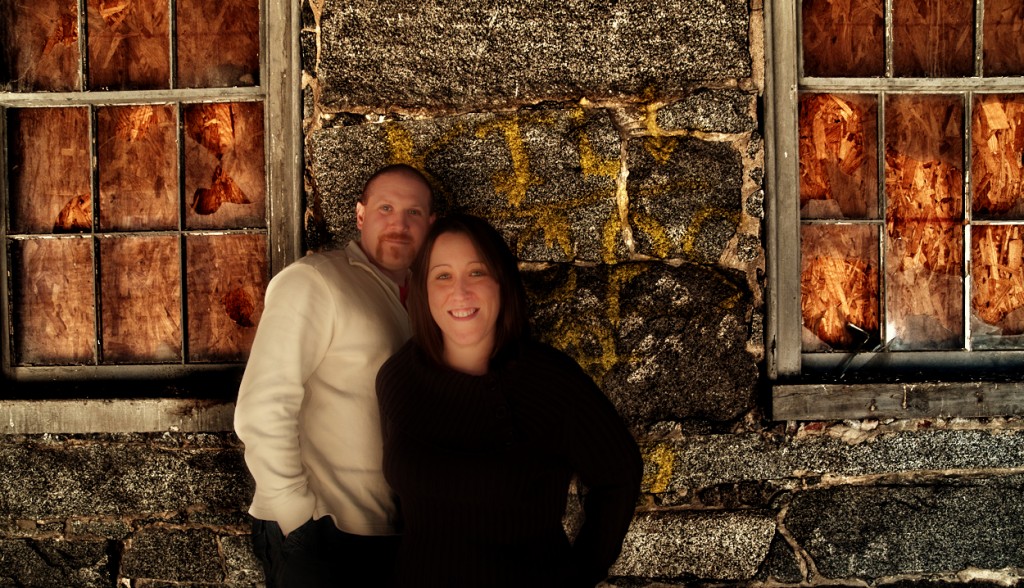 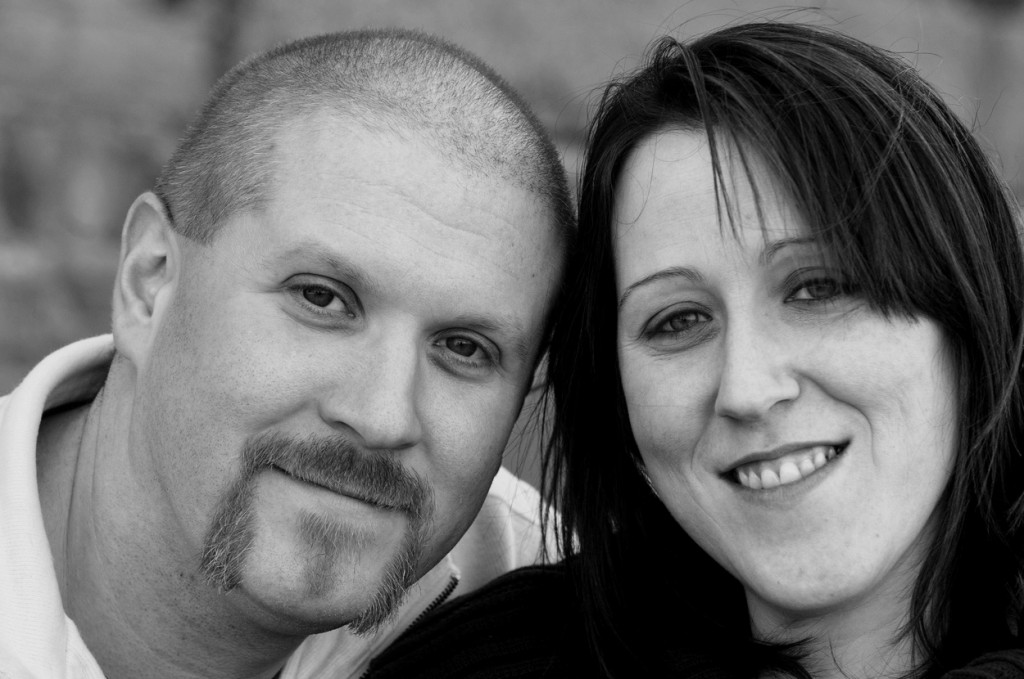 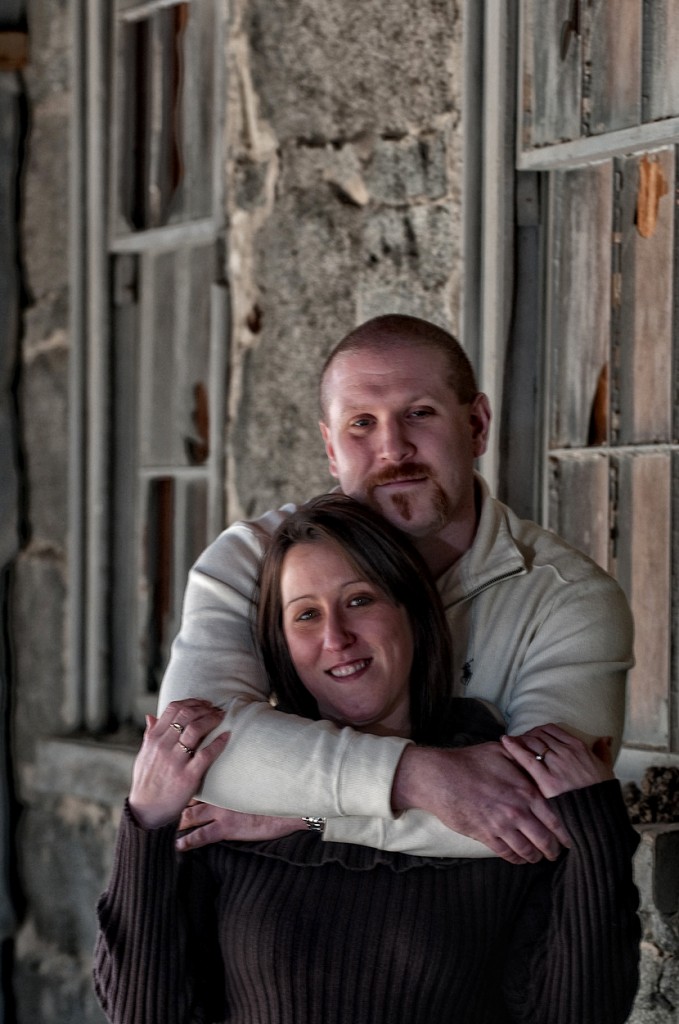 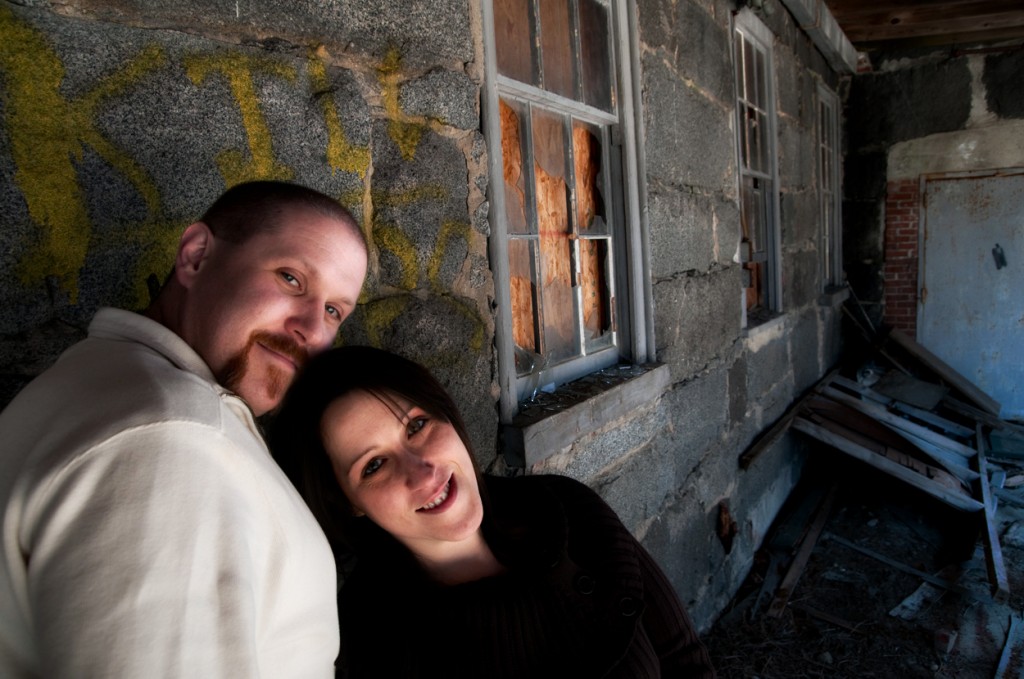 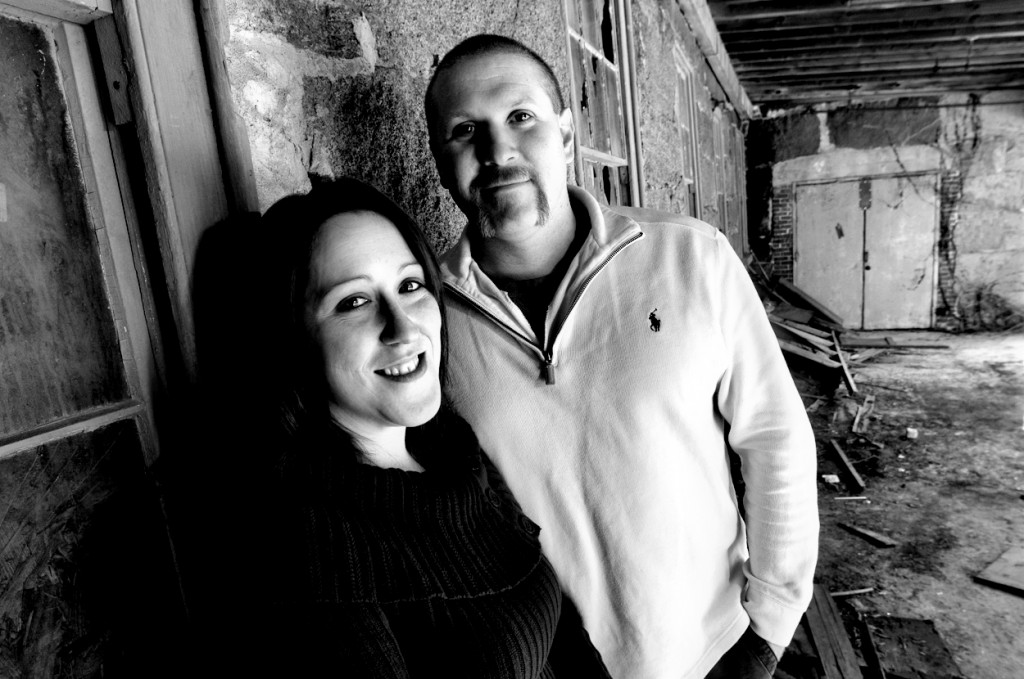 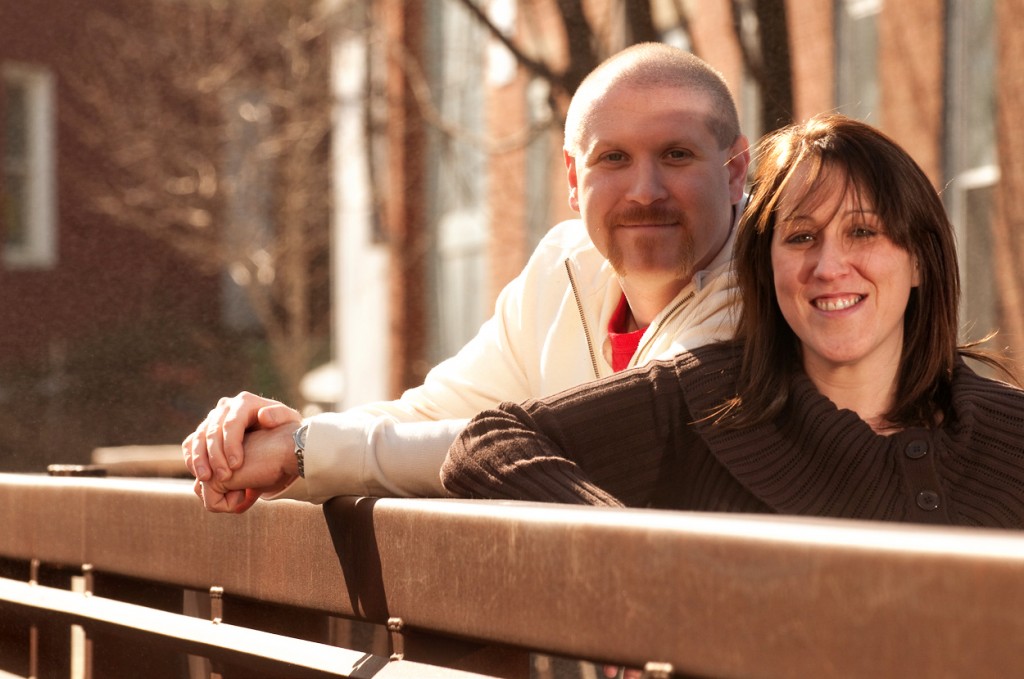